So, here’s what happened, but, let me first admit that I was wrong, I had no business  overstepping my bounds, according to him, he analogized it to me taking the keys to his car without asking permission to drive it.

OK, I give him that, nonetheless, I take responsibility for presumptuousness. Who died and made me Queen of Sheba?

Listen, it’s definitely his right and prerogative to voice his disagreement with what I did, but what was at odds for me, were the words he chose to script his discord, as well as, the method chosen to  deliver it. In other words, in dispute for me was that, what was written could have been contrived differently with more sense and less stark insensibility. Essentially, what he wrote and what I read was like the difference between that of chalk and cheese.

Suffice to say, a big fight ensued over the phone that corralled with a shouting match. Cardboard man tried his ever best to explain the why, where, when, what and the how of my imagined misinterpretation; of course, being a vexed woman,  I wanted to hear nothing of his intended explanations for his ham-fisted action.

The fact of the matter was that, not even if Jesus Christ himself came off the cross and tried to reason or rationalize to me his valid points, I was not in a listening mood to hear out either one.

Imagine my incense,  as this is how I construed his disapproval, “Whom do you think you are, Queen Etta,  look on the door, whose name is written on it”

Consequently, dear cardboard man ended up habituating for a few days in the dog’s house.

If I were to do a Freudian analysis on my irked reaction, I would say that on certain levels, I felt slighted, unappreciated and taken for granted that ultimately resulted in a feeling of dejection. Bottom line, I felt hurt and his action ‘bun an hatt mi suh’!!!! 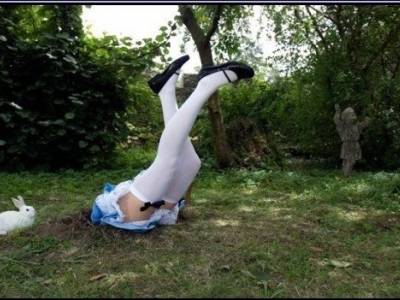 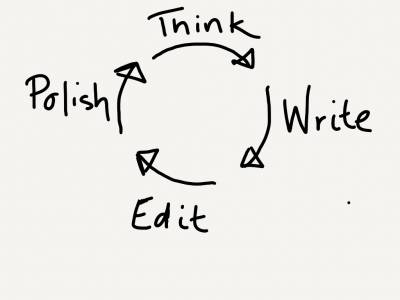 Don't know what to write?

To you, I bequeath my dead body! 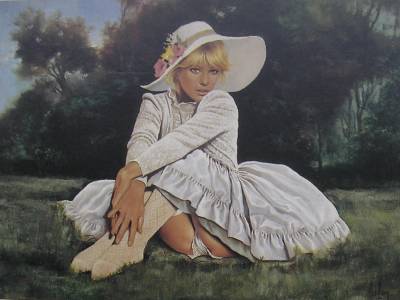 Have a northwest cocktail...

More than words can say

The robot will see you now

Let your money work for you

Save the last dance for me....

Minus the fuel to the fire

Do the wild thing !

A gift that keeps on giving!

It' not Coronation Street....

Tricks my father taught me

It's not soccer, it's passion

My soccer mom, the dad!

If only my dad were around....

We are not in Kansas anymore, Dorothy!

OK, where are my nuts?

Don't take my word for it, guilt sells

The walk of shame!

What happens in Vegas stays in Vegas

On the road again

Not indexed for inflation

What the hell was I not thinking?

Trekking it on the Cheap!

So near, yet so far!

Taking it easy, in the Big Easy!

A bite of the Big Apple!

Excuse me, are you paying my bills?

Just not his marrying material!

War of the colours!

You are the one allowed to vote!

One of my favorite scenes from Breaking Bad

I am getting married in the morning

Thinking through the box

Come away with me

Girl, You’ll Be A Woman Soon

I kissed a book, and I liked it!

Let's not be childish

The National Dress of Japan

Is it Spring yet?

The reign of the cherry blossoms

Take off your shoes, please!

When in Japan, make it bento!

Hachiko, we love you!

You have got to eat!

Don't toy with my emotions

I think, therefore I am

Does the end justifies the means?

Being paid to think!

Sums up the weather Down Under!

The Onset of Inevitability

One of those times

Beggers can be choosers

Which one is the clown?

What an irony in this Obfuscation

It sprung a leak!

War of the paints!

She fled the table when the doctor said cut her open

When the music stops....

I've got some game!

Up and away goes the iron bird!

Dust in the wind

Words can bring you down!

Cross over to the other side

Spent capital is not bankable capital

My sugar and Old Spice was everything nice

Are you a spreader or a dipper?

There are more questions than answers.....

You can do a 180 degrees of separation

Do we have texting chemistry?

Where's the 'L' in ubiquity

Can you teach me to fly a kite, daddy?

On becoming a virtual ghost town!

Whose graph is it, anyway?

If you could take it back, cry you a river of tears

Getting a cat in a bag!

The road to hell is paved with good intentions!

Thinking without a box!

I'm so not good at the advice thingy....

If music be the food of love, play on

It's time for my medication, huh!

Are those your eyeballs.....

I wish we were better strangers....

It's not electric, it's eclectic!

A spot of tea and crumpets, please!

What's with the evil eye?

That's not happiness to see me!

Y’wanna piece of me, sweetie?

Beer, it's not just for breakfast anymore!

Which way to the electric chair?

I've got my running shoes on, baby!

I was not born this big!

Give it with total abandonment!

Did I say that out loud?

Where good times go to die...

The two back beast!

Don't want to give away all the surprises 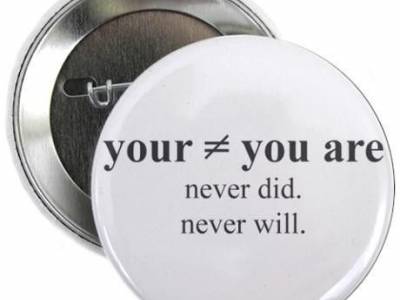 In for a penny in for a pound